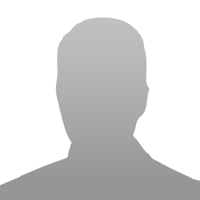 If I'm suspected of DUI, should I submit to the roadside tests?

No, those tests are completely voluntary and there is no penalty for not submitting to them.  They are of questionable scientific validity in screening for impaired drivers, officers frequently fail to administer them properly, and even without consuming any intoxicating substances they can be misinterpreted by police or not performed well by an unimpaired driver.

As a general rule, one should never give the government evidence to use against oneself in a criminal prosecution.  Usually, by the time a driver is being asked to perform these voluntary tests the officer has already decided to make an arrest.  In addition, you have an absolute right to remain silent and you should exercise that right.  Everything you say is likely being recorded so don't lie but don't admit to anything that will be used against you.